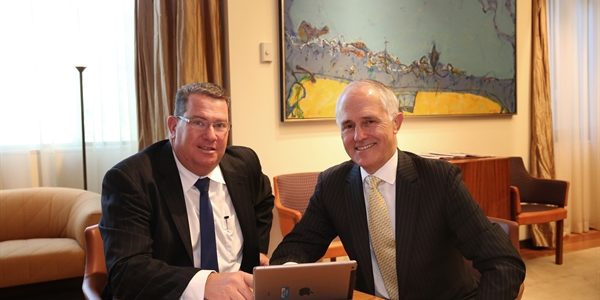 THE Kokoda Barracks at Canungra is set for a $220 million investment through the federal government’s 2016 Defence White Paper released on Thursday.

Wright MP Scott Buchholz announced government plans to invest $20 million in the barracks in the next decade and a further $200 million between 2025-26 and 2035-36.

The money will be used to upgrade infrastructure at the Kokoda Barracks to support Australian Defence Force training.

The investment is part of the government’s plan to increase Defence spending by $29.9 billion over the next decade.

Mr Buchholz welcomed investments for Wright set out in the White Paper.

“Defence is already a major employer in Wright with over 600 Defence personnel based in the electorate, which has significant flow-on effects for the local economy,’’ he said.

“The investments outlined in the Turnbull Government’s 2016 Defence White Paper will strengthen our Defence Force and provide a welcome boost to the economy of Wright.”

He said Defence was a priority for the government.

“I’ve continually advocated to the Defence Minister and the Prime Minister the value of the Kokoda Barracks from a military strategy perspective and also from a community and economic benefits perspective.

“This government will not allow Canungra to have vital Defence infrastructure stripped from it – we will ensure the full maintenance and viability of the base.”