$5.1 MILLION TO BACK FOOD AND BEVERAGE MANUFACTURERING IN THE LOCKYER 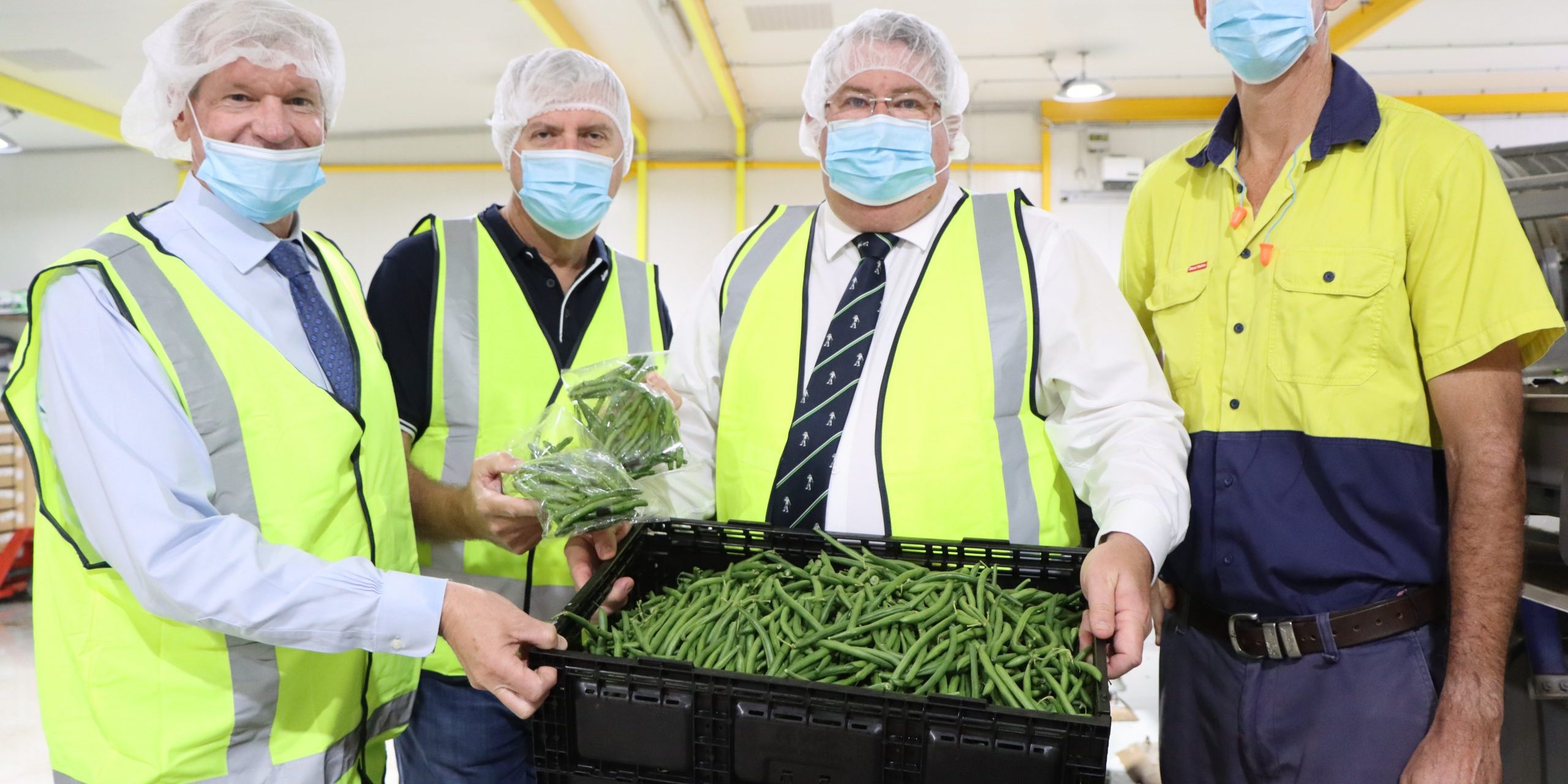 The Morrison Government is securing Australia’s economic recovery by backing businesses to succeed and create jobs with a further $33 million to support Australian made food and beverage companies.

Prime Minister Scott Morrison said the funding was part of the latest round of the $1.3 billion Modern Manufacturing Initiative.

“Liberals and Nationals will continue to protect and grow manufacturing jobs to secure Australia’s economic recovery,” the Prime Minister said.

“More than one million Australians are once again employed in manufacturing and we want businesses to be successful and create even more jobs.”

“Under Labor, one in eight manufacturing jobs were lost and Australians can’t risk this sort of economic mismanagement as we begin to open up again.”

Seven Australian companies will share in the funding, which will unlock new manufacturing opportunities, boost production, and create more jobs across the country.

The investment would boost manufacturing from Kingaroy in the north, to Hobart in the south.

Food and beverage production is the largest manufacturing sector in Australia, employing one in four manufacturing workers and contributing around $22.4 billion to our economy.

Minister for Industry, Energy and Emissions Reduction Angus Taylor said these grants would bolster the thriving food and beverage sector and unlock further significant investment from the sector.

“This funding will help some of the most innovative producers leverage technology to increase their production, while meeting growing export demand and creating new local jobs,” Minister Taylor said.

“Not only will this funding help maximise the agricultural advantages we enjoy, but it will also help regional Australia and the supply chains that operate throughout it.”

Federal Member for Wright, Scott Buchholz said funding under the Modern Manufacturing Initiative was a great boost for the Lockyer Valley.

“This grant will see Mulgowie Farming use its $5.1 million in funding to expand its processing capability and capacity in sweet corn and beans, increasing its supplies both domestically and in South East Asia,” Mr Buchholz said.

“The MMI is the centrepiece of the Government’s $1.5 billion Modern Manufacturing Strategy, designed to position Australia as a globally recognised, high-quality and sustainable manufacturing nation,” Mr Buchholz said.

Chairman of Mulgowie Farming, John O’Hara welcomed the Morrison Government’s investment in manufacturing and food innovation and said he was proud of the partnership.

“The Mulgowie Farming Company team thank the Government and Scott Buchholz for working with industry to create jobs and increase production of world-class products, and for choosing Mulgowie Farming’s operations to be enhanced under the Modern Manufacturing fund.

“This partnership and investment will improve our processing capability and capacity which will result in greater supply of Mulgowie Farming’s sustainably grown fresh nutritious vegetables for Australians and international consumers to enjoy,” Mr O’Hara said.

Food and Beverage is the fourth stream of funding across priority areas identified under the MMI, and follows $100 million invested in Space, Medical Products, and Resources Technology and Critical Minerals Processing announced in July.  Funding across the remaining areas of Recycling and Defence will be announced soon.

To learn more about the Strategy and the MMI visit www.industry.gov.au/manufacturing