You are here:
Local IssuesMedia Releases 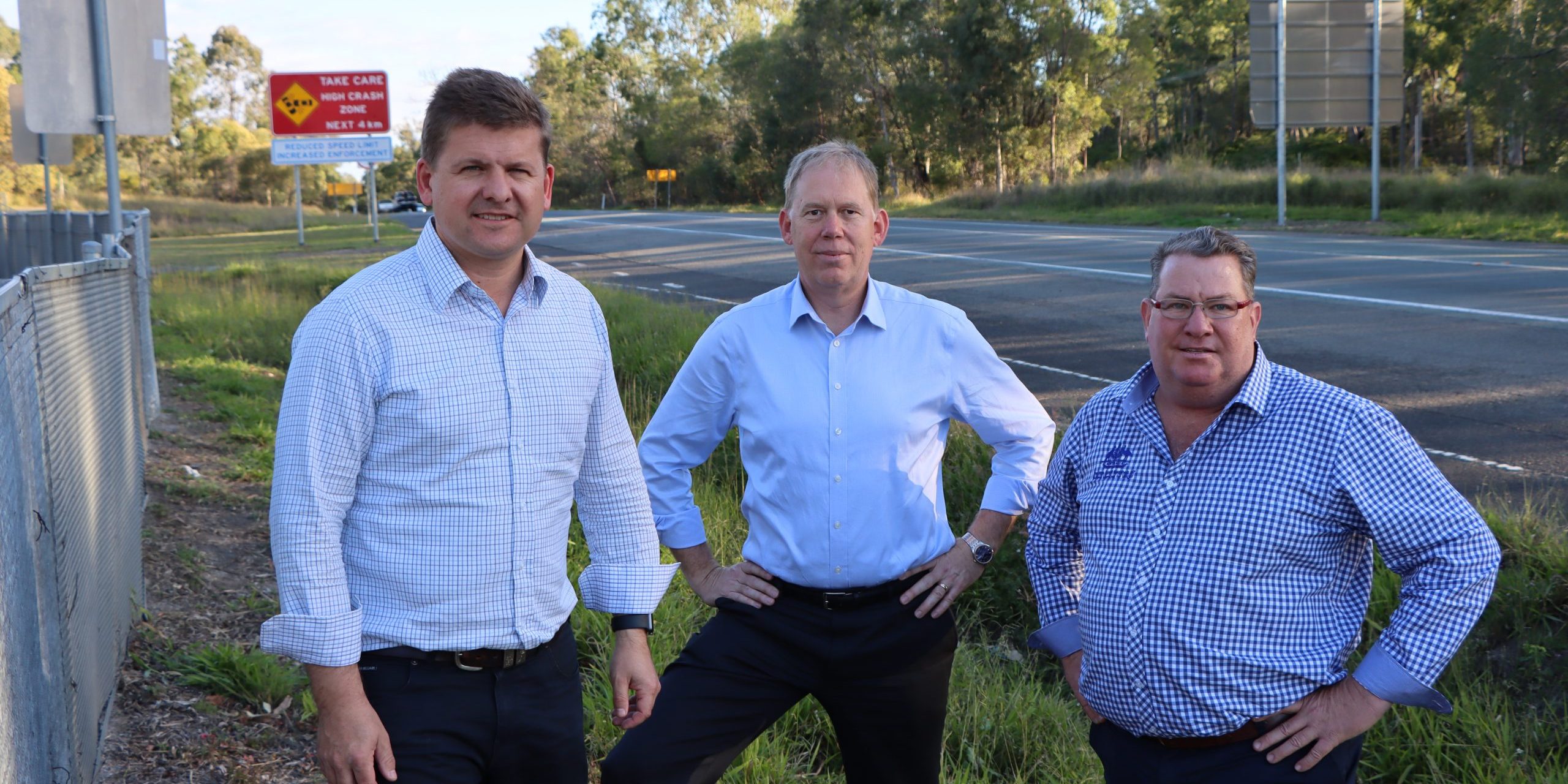 The two-lane upgrade follows an extra $7.5 million injected into the project by the Morrison Government.

The overall $75 million upgrade will also deliver safety improvements along this secton of the Mount Lindesay Highway and construction of a new north-bound bridge over Norris Creek.

“This is a targeted infrastructure investment to ease congestion along this critical south-east Queensland arterial,” Mr Tudge said.

“At the same time we’re injecting much needed funds into the Queensland economy and creating jobs for hard-working Australians.”

“Residents in rapidly growing communities such as Jimboomba, Cedar Grove, Beaudesert and down to Rathdowney are connected to Brisbane in the north and the New South Wales border at the southern end, by this important road link,” Mr Buchholz said.

“Many important industries operate in our region and it’s vital we get drivers home sooner and safer by reducing travel times and improve freight productivity on our roads.”

“Specifically, the upgrades are expected to include increasing the highway to four lanes, as well as safety improvements and construction of a new north-bound bridge over Norris Creek,” Mr van Manen said.

“The project will improve safety and deliver shorter and more reliable travel times along this vital commuter and freight corridor.”

”The upgrades are critical to supporting growing communities in Logan West.”