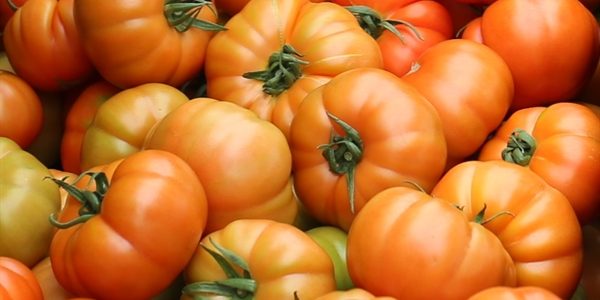 FARMERS and tourism operators in the electorate of Wright have finally been given certainty on the backpacker tax after the federal government on Monday, November 28 announced a 15 per cent tax rate for working holidaymakers.

Federal Member for Wright Scott Buchholz said it was a relief to be able to provide answers for local operators after the opposition delayed the process by rejecting the proposed 19 per cent tax rate.

“Weeks ago, we agreed to bring the rate down to 19 per cent to make our tax arrangements for foreign workers internationally competitive but Labor played politics with the issue. Labor wouldn’t support that 19 per cent rate, despite peak industry bodies like the National Farmers Federation supporting it, and so the issue got dragged out longer than it had to be.”

Mr Buchholz said the government was focused on delivering certainty.

“We have decided on a compromise of 15 per cent in order to get this legislation through Parliament this year and before the December 31 deadline, which would have seen the 32.5 per cent tax rate come into effect.

“The National Farmers Federation welcomed our announcement, saying a tax rate between 15 per cent and 19 per cent is a fair rate and it’ll attract backpackers to the sector and be comparable with rates payed by Australian workers,” he said.

“The backpacker tax is a complex matter which goes beyond the tax rate alone, and I thank the people of Wright for putting their faith in me to fight for them.”