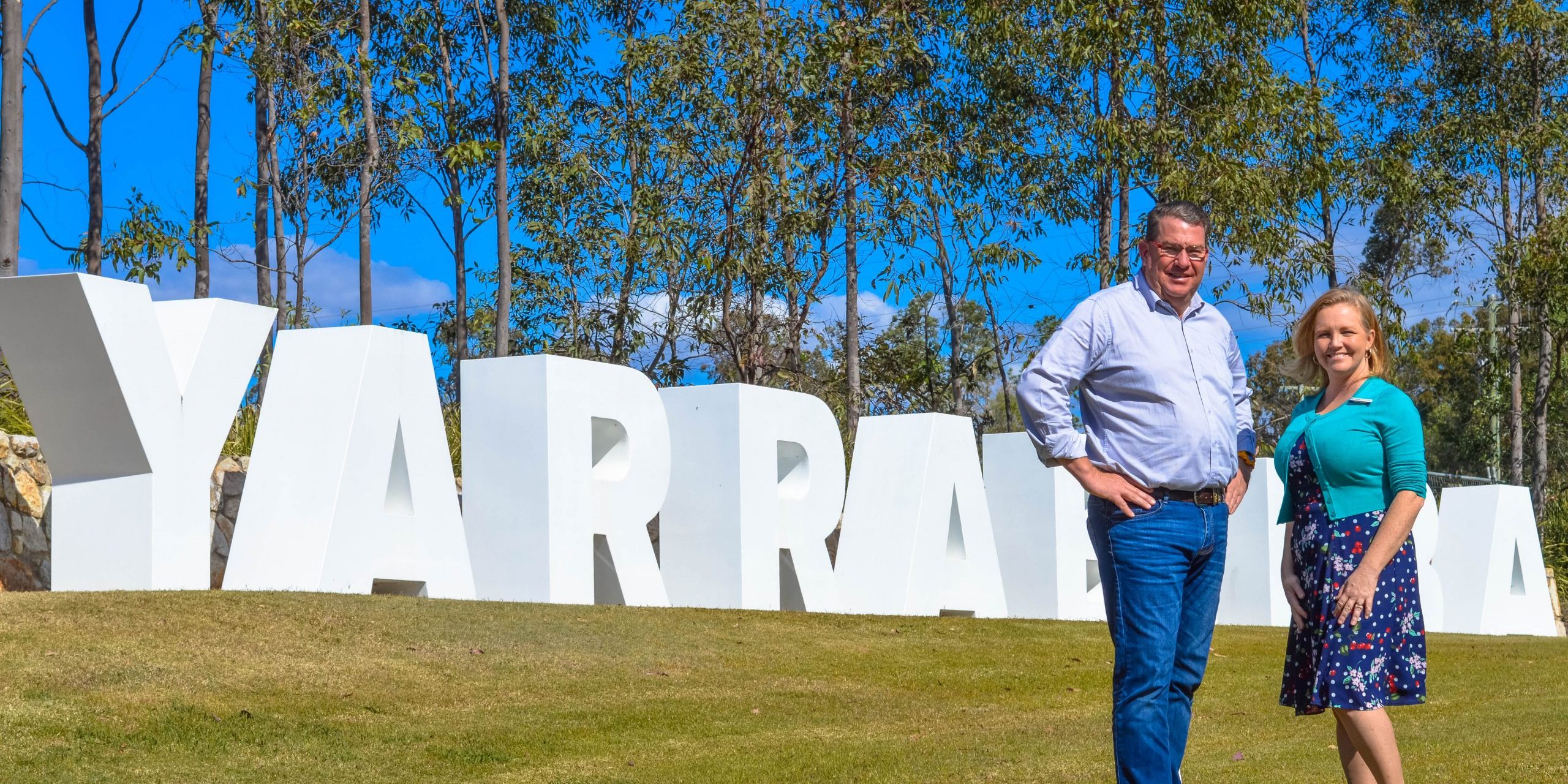 Federal Member for Wright, Scott Buchholz has thanked all volunteers across Logan country this National Volunteers Week and opened nominations for the Wright Community Contribution Awards.

Mr Buchholz said volunteers were invaluable to the community and without them, many of the local sporting and community clubs, as well as support services, simply would not exist.

“It is vital that we acknowledge the importance of and thank volunteers in our community.

“They are hardworking, dedicated to their community and tireless in their efforts to improve the lives of local people and the area

“Our volunteers are people not motivated by accolade or acknowledgement, certainly not motivated by money; but they do it for the greater good of their local community and to make Logan a better place to live, work and play,” Mr Buchholz said.

Logan City Councillor for Division Four, Laurie Koranski who represents Yarrabilba, parts of Tamborine and Logan Village said volunteers were critical to Logan, in the good times and the bad.

“Here in Logan, we’re very lucky to have thousands of volunteers supporting our community, including Council activities.

“We have volunteers working in our parks, libraries, our art gallery and of course community centres – supporting the strong social fabric of our City.

“During times of disaster, we rely on the great work of our volunteers, in – the SES, RFS and at community support services like the Salvation Army,” Cr Koranski said.

Mr Buchholz said that the Coronavirus was having an impact on the ability to recruit volunteers and to participate in face-to-face activity, but many were pushing on in a COVIDSafe manner.

“Our volunteers are resilient, they will get through this and they will ensure our community gets to the other side of this pandemic.

“I urge all residents, all community leaders to visit https://www.scottbuchholz.com.au/wright-community-awards/ or to contact my office for a nomination form, and nominate a volunteer or someone in their community for the contribution they’re making to the Logan community.

“I look forward to receiving many nominations and catching up with those award recipients later in the year,” Mr Buchholz said.

Background*:
• Nationally, volunteering has an estimated annual economic and social contribution of $290 billion
• National Volunteer Week runs from 18 – 24 May 2020, and is an opportunity to say thank you to 714,138 Queenslanders who volunteer, and the 6 million volunteers across Australia.
• According to the ABS Census 2016, there are currently 714,138 volunteers in Queensland or 18.8% of the population.
• Volunteers provided 133.4 million hours work in 2014.
• Volunteering was worth $11.6 billion to the Queensland economy in 2014 (conservative) and $13.4 billion in 2006.
• Formal volunteering is defined as unpaid help in the form of time, service or skills willingly given by an individual through organisations or groups. In 2014, formal voluntary work in Queensland was worth $4.6 billion.
• Informal volunteering is defined as the unorganised unpaid help and care that occurs within the personal networks of family, friends, neighbours and acquaintances. It is not mediated through an organisation. In 2014, informal volunteering was estimated at $6.9 billion dollars.