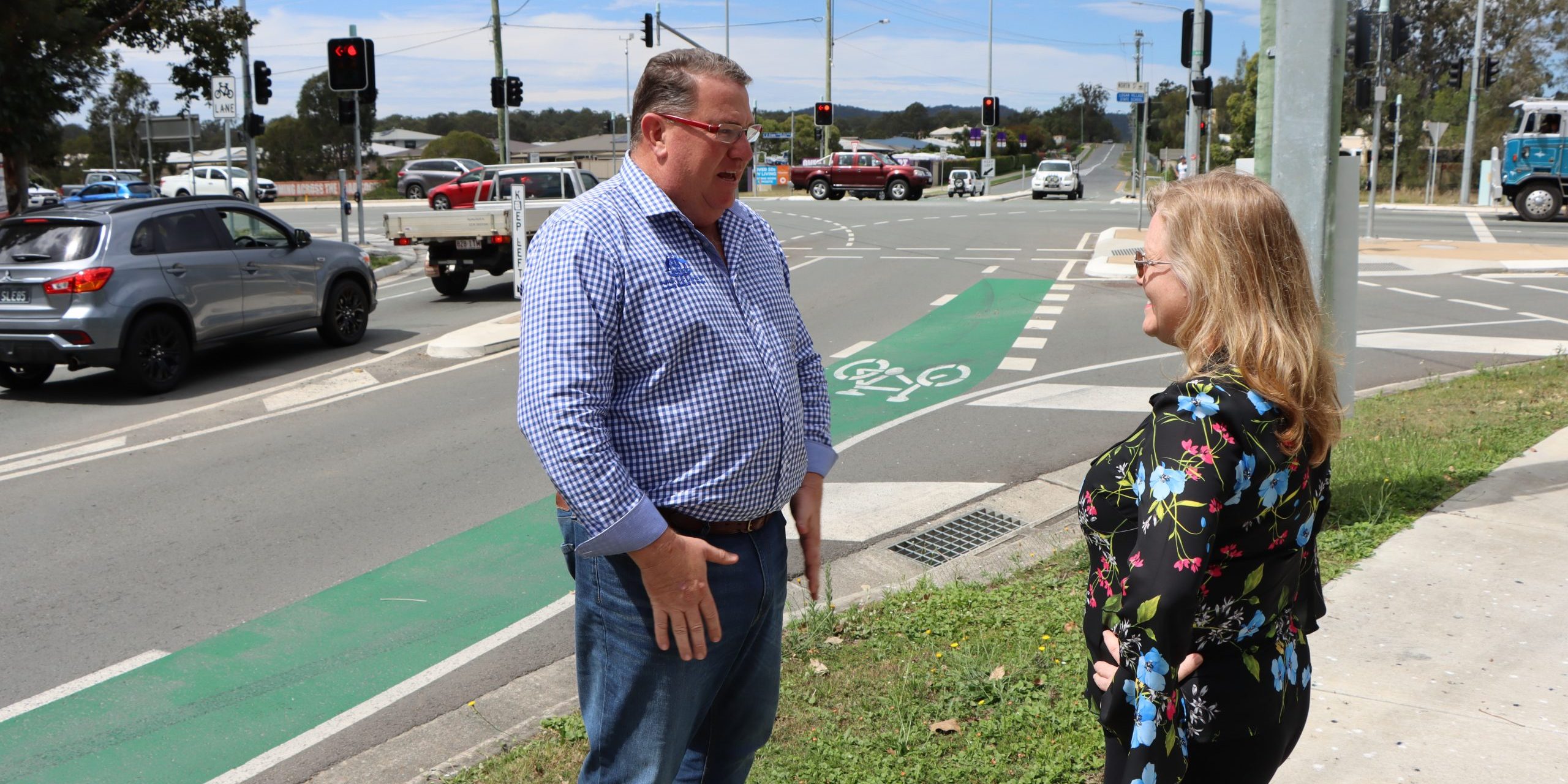 Assistant Minister for Road Safety and Freight Transport and Federal Member for Wright, Scott Buchholz announced more than $3 million had been allocated to local roads in the Scenic Rim and Logan, under the latest round of the Black Spots Program.

“These important projects will make an important contribution towards reducing serious injuries and deaths on our local roads and build on previous investments in the region.

“The Morrison Government is investing in road safety right across the nation to ensure Australians get home sooner and safer,” Assistant Minister Buchholz said.

“This new funding will see total investment through the Black Spot Program in Queensland rise to $189.2 million, demonstrating our ongoing commitment to improving road safety.”

Mr Buchholz said a number of projects across the region were set to get underway thanks to this latest funding.

“This round puts additional money into safety upgrades on Beechmont Road and $198,000 has been allocated for the intersection of Birnam Street and James Street at Beaudesert.

“I am pleased to see the program allocates funding for the growing Jimboomba community, with upgrades funded for the intersection of Teviot Road and Cusack Lane, including traffic signals and controlled turn lanes.

“These local projects are about improving road safety for all road users and pedestrians, making the journey to and from work, around town safer.

“I am pleased to see local roads benefiting from this program as the Morrison Govenrment continues to rollout our $110 billion infrastructure investment,” Assistant Minister Buchholz said.

Deputy Prime Minister and Minister for Infrastructure, Transport and Regional Development Michael McCormack said the State would receive $20.8 million under the Black Spot Program’s 2021–22 funding round.

“This major investment is part of the Australian Government’s commitment to building safer roads right across the nation,” the Deputy Prime Minister said.

“The Black Spot Program funds safety measures such as traffic signals and roundabouts at locations where a number of serious crashes are known to have occurred.

“That is why the Australian Government has committed $1.1 billion to the Black Spot Program from 2013-14 to 2023-24 to improve road safety across Australia.”

For more information on the Australian Government’s Black Spot Program, or to nominate a black spot, visit investment.infrastructure.gov.au/funding/blackspots.