CUTTING TAXES, BUILDING INFRASTRUCTURE, SECURING LOGAN’S ECONOMIC RECOVERY TO HELP YOU GET AHEAD 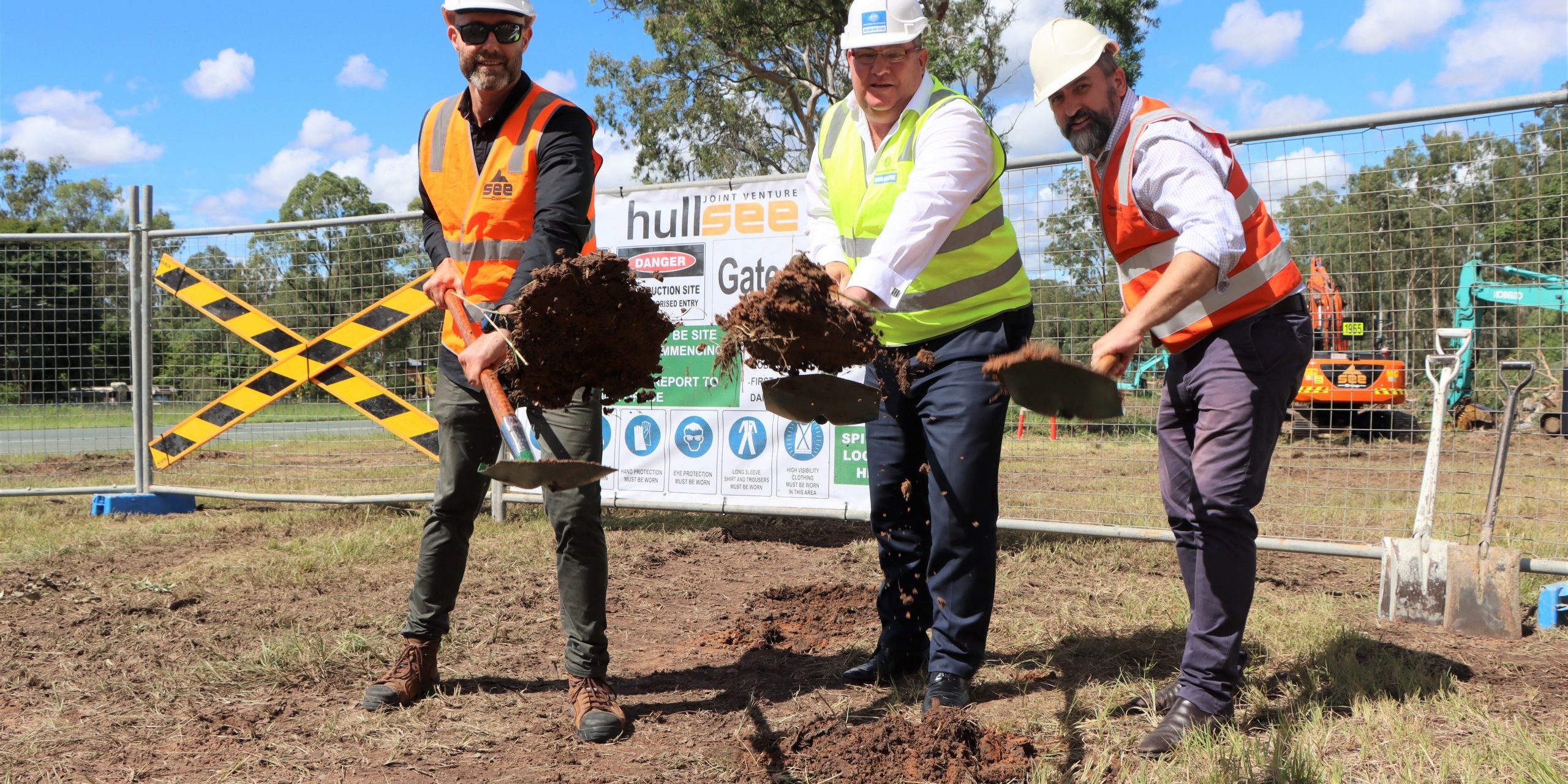 The Morrison Government’s plan to secure Australia’s recovery was unveiled in the will rebuild our economy and create more jobs to ensure we come back stronger from the COVID-19 induced recession.

Federal Member for Wright, Scott Buchholz said the Government’s plan to secure Australia’s recovery will create more jobs, rebuild our economy, and set the country up for the future.

“Our plan is about providing tax relief to households and small businesses, extending our business incentives so they can invest to create jobs and of course continuing our $110 billion infrastructure investment program,”

“To secure Australia’s recovery the Budget provides an additional tax cut to around 67,000 people in the region, $1,080 for individuals or up to $2,160 for couples.

Mr Buchholz said to cut the cost of living for around 1,520 families in the community and to help boost workforce participation, the Government is making an additional $1.7 billion investment in childcare.

“The Morrison Government will increase the childcare subsidies available to families with more than one child aged five and under in child care and abolish the $10,560 cap on the Child Care Subsidy,”

Mr Buchholz said for those families with more than one child aged five and under in childcare, the level of subsidy received will increase by 30 percentage points to a maximum subsidy of 95 per cent for their second and subsequent children.

Mr Buchholz described the Budget incentives as a “boon” for young families living in Logan.

“In Queensland, the HomeBuilder program has received 26,293 applications and continues to support jobs in the construction sector.

“Importantly it is assisting Logan residents to get into their own home with grants of $25,000 to build a home.

“In the Budget, the Liberals and Nationals are further encouraging home ownership by expanding the New Home Guarantee which will enable first home buyers to build a home with a deposit of just 5 per cent,” Mr Buchholz said.

Mr Buchholz said that was more money for roads and infrastructure in Queensland.

“The Liberals and Nationals are building the infrastructure our community needs, with a record 10-year $110 billion infrastructure pipeline to deliver critical road upgrades such as the $79.0 million of works on the Mount Lindesay Highway.

“That’s a further $203.4 million for local road and community infrastructure projects, and $261 million for road safety projects in Queensland, this comes on top of previous investments in our community such as $500,000 for the Logan Village Green and $33,000 for new CCTV,” Mr Buchholz said.

$79.0 Million on the Mount Lindesay includes: