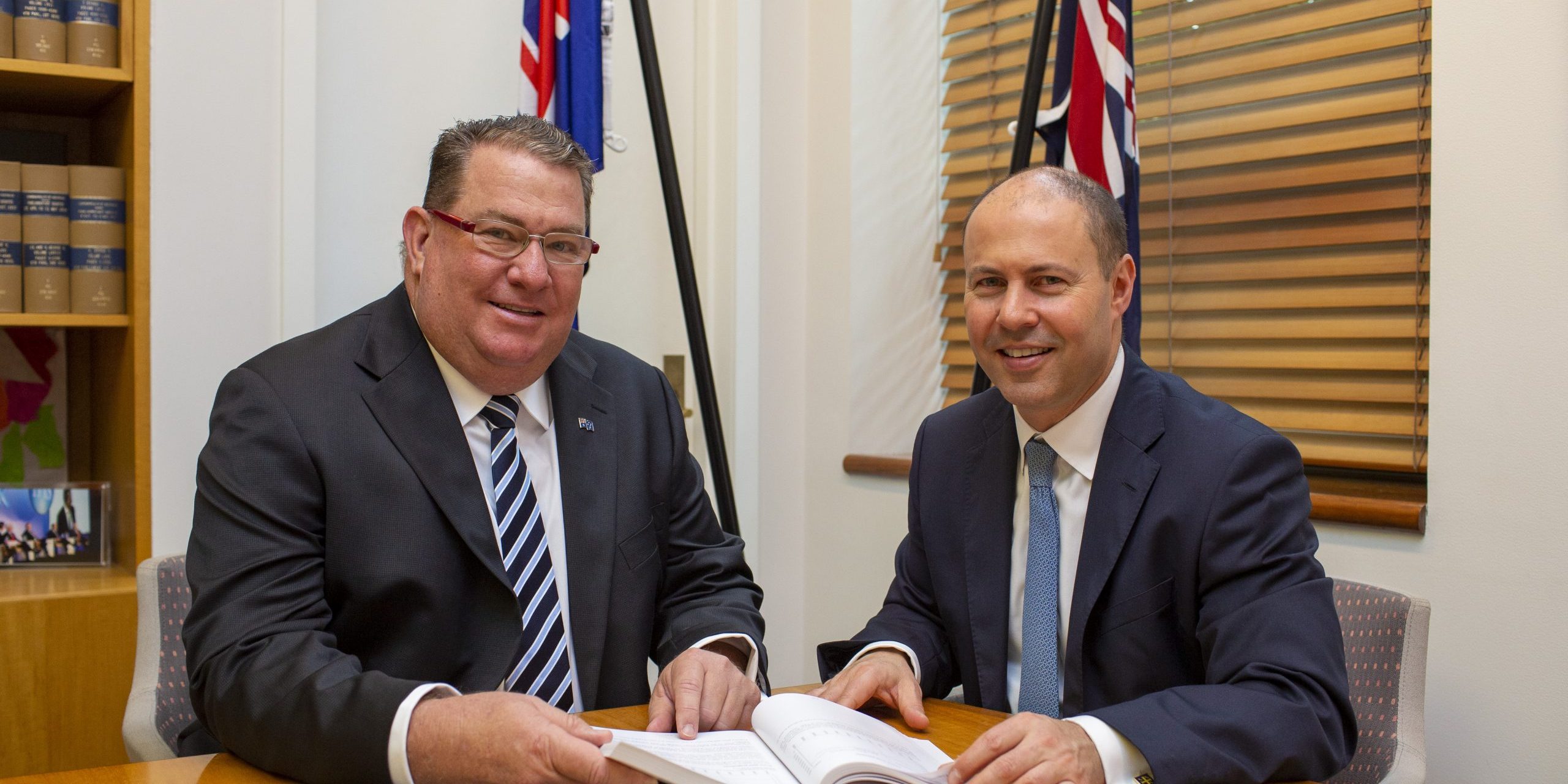 The Morrison Government is delivering an unprecedented boost to services supporting women, children and vulnerable Australians.

Federal Member for Wright, Scott Buchholz said the Morrison Government is standing up for our most vulnerable Australians, whether they be women and children at risk of or experiencing violence, people who had lost their jobs during the pandemic, survivors of child sexual abuse, those with a disability or the elderly.

“As a Government, we want all Australians to share equally in the opportunities our economic recovery is delivering, and we understand that means providing additional support to those within the community who need it.

“Australia is the lucky country and many amongst us face additional challenges and barriers – that is why in Budget 2021 we’re providing additional support to help those Australians,” Mr Buchholz said.

Measures in the 2021-22 Federal Budget include:

“This Budget secures our economic recovery, continues the momentum in our jobs comeback and provides the necessary support to those that need it most by guaranteeing essential services.

“This is a Budget that demonstrates ‘Team Australia’ at its best,” Mr Buchholz said.