FIND YOUR LOST WAGES, IT IS SUPER SIMPLE 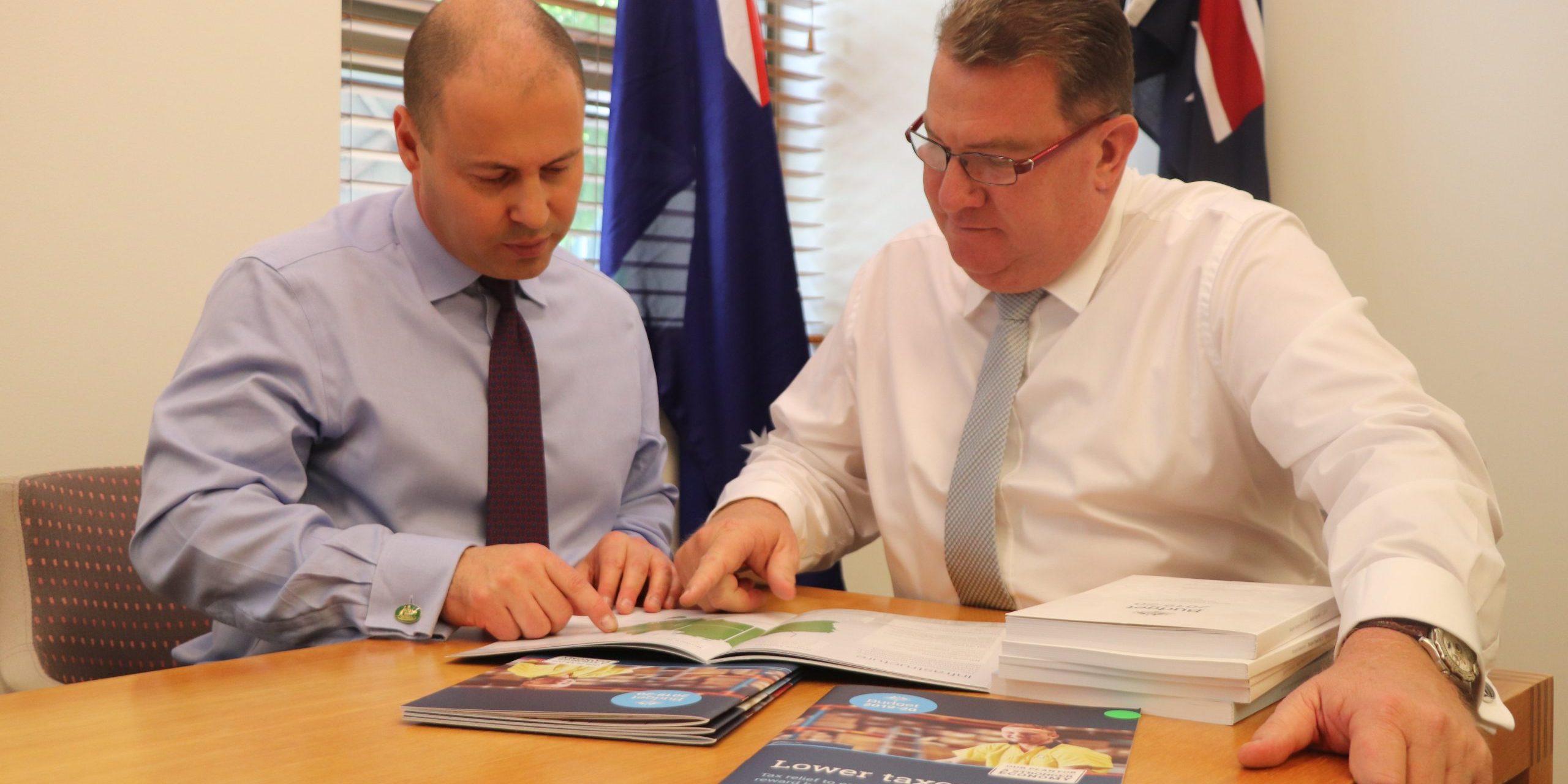 The Australian Tax Office (ATO) has estimated that around $55 million in hard earned wages of local residents is waiting to be claimed, in the form of lost and unclaimed superannuation.

The financial year ending June 2020 shows that the Morrison Government’s reforms have had a big impact, reducing unclaimed super by $7 billion compared to 30 June 2019. But there is more to be done.

Federal Member for Wright, Scott Buchholz said local workers may have lost or unclaimed super if they have changed their name, move home or jobs or even simply forgotten to update their details with their super fund.

“When we talk about lost superannuation, we’re referring to those accounts that have become inactive, with no payments or where superannuation funds are unable to contact the fund member and account holder.

“By law, the fund is required to transfer certain accounts to the ATO, which then becomes ‘unclaimed super money’.

“The upside to the ATO taking on that inactive balance, is unlike super funds, the ATO does not charge fees, and thanks to reforms passed by the Morrison Government, proactively consolidates any unclaimed super into an eligible, active super account where possible.

“But we know that this money is far better off in the accumulating accounts of workers. Already our reforms have seen $7 billion sent back to workers,” Mr Buchholz said.

According to ATO data, there is approximately $55 million in unclaimed super across the electorate of Wright, money that workers may not even know they are missing.

Mr Buchholz said workers can claim any lost super by logging into MyGov and checking for lost super with the ATO, in just a few simple clicks.

·         $13.8 billion in Australians’ hard earned wages is waiting to be claimed, in the form of lost and unclaimed superannuation.