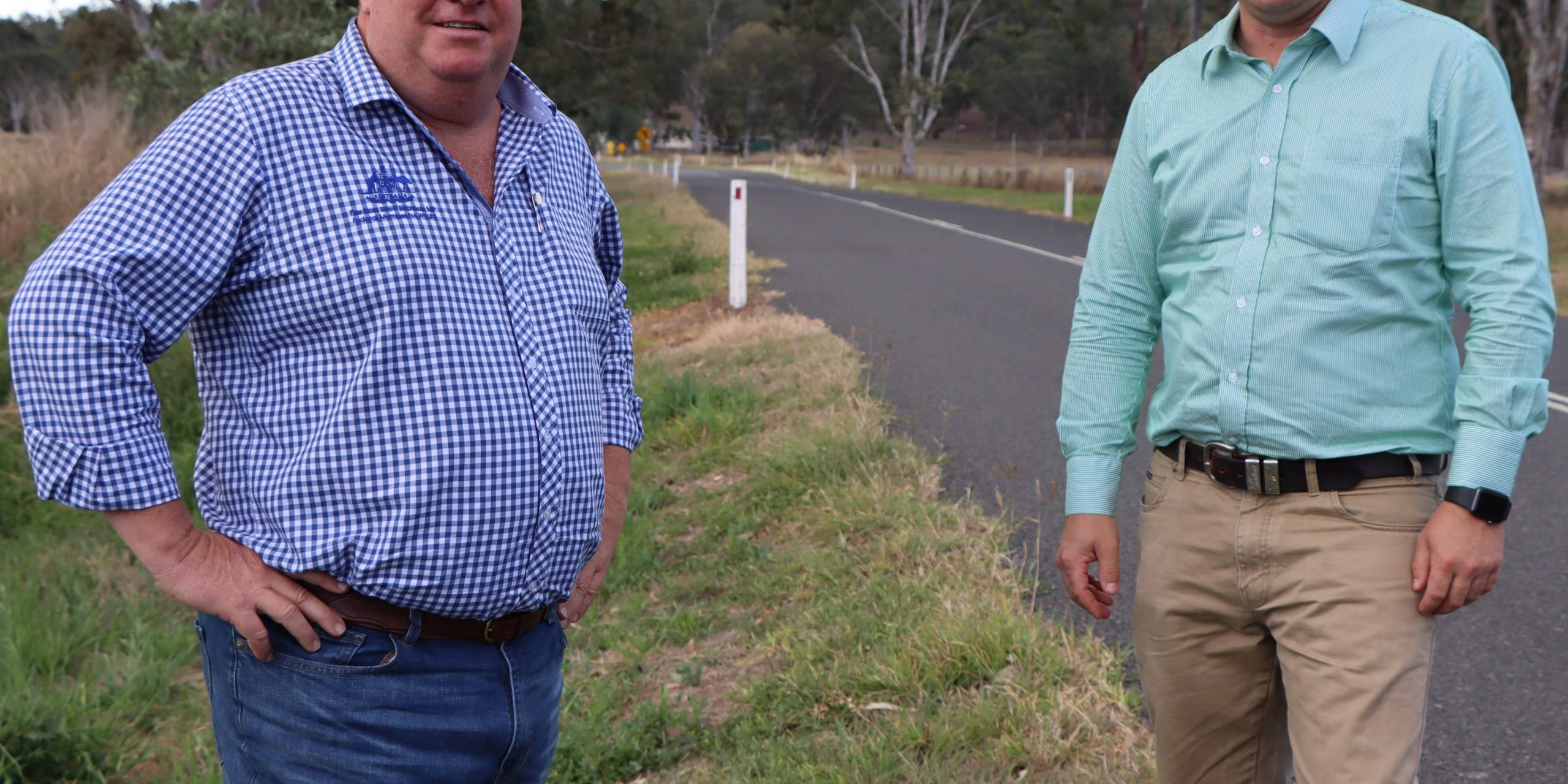 Safety upgrades delivering wide centre-line treatments on the Mount Lindesay Highway south of Beaudesert will start in April after being funded in a statewide road safety blitz.

Deputy Prime Minister and Minister for Infrastructure, Transport and Regional Development Michael McCormack said the Australian Government had allocated up to $226.7 million to Queensland for the state-wide upgrades under Tranche 1 of its $2 billion Road Safety Program.

“Road safety is everyone’s responsibility, which is why the Australian Government is playing a key role in delivering road safety upgrades across Queensland,” the Deputy Prime Minister said.

“This is all about getting Queenslanders home sooner and safer while we create more jobs during this difficult economic time.

“This investment is part of our record $110 billion, 10-year infrastructure plan, which is laying the foundations for the nation’s ongoing recovery from COVID-19.”

Queensland Minister for Transport and Main Roads Mark Bailey said the jointly funded road safety investment of up to $292.7 million in Queensland would support close to 1,000 jobs.

“It means in just over a year, the Queensland and Australian governments have delivered more than $5 billion in stimulus to build roads and create jobs as part of the state’s economic recovery plan,” Minister Bailey said.

“Last year was one of the worst when it comes to the number of lives lost on our roads, so this accelerated funding will help make our roads safer sooner and support employment in our regional communities.”

“The Mount Lindesay Highway is a critical transport corridor for many working families and this funding commitment is another step in the right direction. There is still more to do and I am committed to safety improvements on this vital road for the local community,” Assistant Minister Buchholz said.

“This additional $2.5 million builds on our previous investments in the Mount Lindesay Highway. This project is a priority and I am always fighting to secure our fair share.

“This project is in addition to the 87 other projects announced recently for Queensland, which will help reduce the number and severity of road crashes.”

“Additional work will also include some culvert replacement and drainage improvements.”

More information on the Australian Government’s road safety investments is available at www.officeofroadsafety.gov.au.