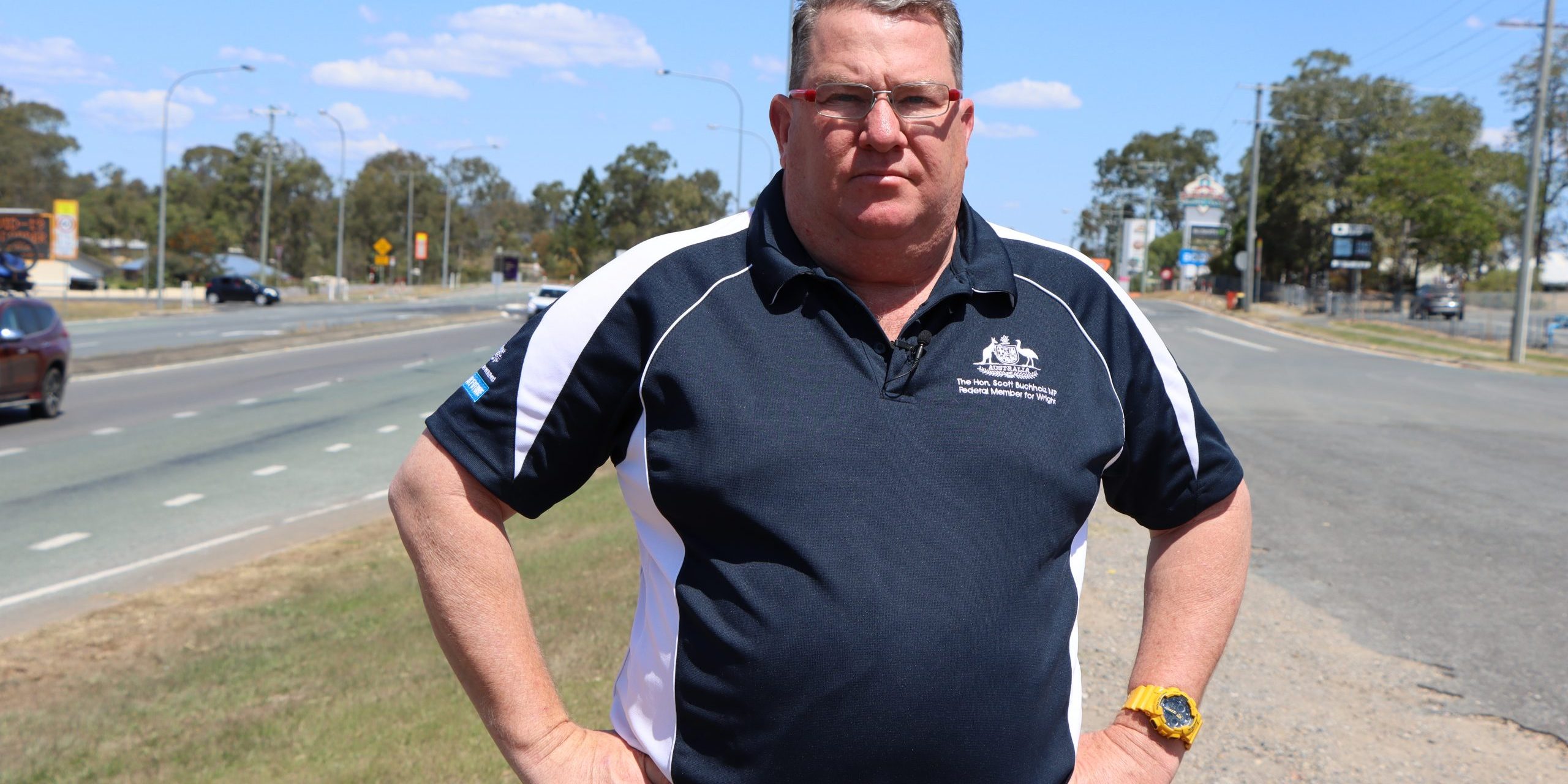 The Australian Government has unlocked over $40 million to upgrade Queensland’s Mount Lindesay Highway at Jimboomba, which connects Brisbane to the New South Wales border.

The approval green-lights delivery of the project, which will span 1.5 kilometres and includes expanding the highway to four lanes, as well as upgrading major intersections and pedestrian pathways, to ease traffic congestion and provide a more reliable and efficient route for commuters and freight.

Deputy Prime Minister and Minister for Infrastructure, Transport and Regional Development Barnaby Joyce said the project is another example of Scott Buchholz’s determination to deliver for people of the Logan region.
“The Federal Liberal-Nationals Government is committed to making sure the infrastructure Queenslanders need and deserve is funded and delivered,” the Deputy Prime Minister said.

“This is another example of the Federal Liberal and Nationals Government’s record $110 billion infrastructure investment plan in action, helping to connect communities and improve safety, while creating jobs and supporting our economic recovery.”

Queensland Transport and Main Roads Minister Mark Bailey said preparation work undertaken this year will mean the Palaszczuk Labor Government can get on and deliver it, with construction starting mid-2022.
“These works will make it safer and easier for locals to get into the shopping centre, sporting facilities and schools, plus the project will improve active transport paths,” Minister Bailey said.

“This includes developing a new shared pedestrian underpass along the disused rail corridor.

“We’ve gone through an extensive consultation process to understand what the community, and those who use the highway want, and that’s what we’re delivering.

“Over the next four years the Palaszczuk Labor Government is delivering a record $27.5 billion roads and transport plan which is creating 24,000 jobs and driving Queensland economic recovery from COVID-19.
“The plan includes projects like this one which will support 70 jobs.”

“This critical project will bolster road safety, slash travel times and increase freight productivity while creating much-needed jobs during construction, delivering a real boost for the region,” Assistant Minister Buchholz said.
“The highway is a major route for freight, currently carrying over 25,000 vehicles per day through Jimboomba.

“The duplication of the highway from two to four lanes will reduce the stress and pressures locals in the Scenic Rim and Logan experience using the highway. We’re getting on with building a better Mount Lindesay Highway to improve safety and reduce travel times for locals and the transport sector.

“I am proud to be part of a Government that continues to support projects like this right across Queensland and indeed the nation, which are creating better transport links for our urban and regional communities. We are investing today to build better roads and this upgrade will improve the journey for residents between Beaudesert and Jimboomba.”

State Member for Logan Linus Power said the Palaszczuk Labor Government is delivering projects worth $180 million along the Mount Lindesay Highway, cutting travel times and making it safer for locals.

“Works are ramping up on the $75 million four laning project that has started between Stoney Camp Road and Chambers Flat Road,” Mr Power said.

“The Palaszczuk Government is committed to improving our roads, and getting Queenslanders home to their families faster.”

The $53 million Mt Lindesay Highway – Johanna Street to South Street project is jointly funded, with the Australian Government committing $42.4 million and the Queensland Government $10.6 million.
Construction is expected to start mid-2022 and be completed late 2023.

Further information can be found at investment.infrastructure.gov.au.